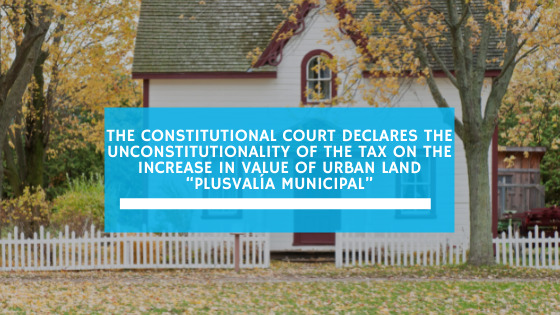 On 3 November 2021, the Constitutional Court published on its web the text of the court judgement, which is pending publication  in the Official State Gazette.

In this respect, the grounds of the judgement are not far different from what we previously stated, with the unconstitutionality and revocation of the tax base calculation method being declared, since that method established that there was always an increase in the value of land during the holding period, regardless of the real existence and amount of such increase.

However, it is particularly important to focus attention on the scope and effects of such judgement.

On one hand, the declaration of unconstitutionality and revocation of the articles governing the determination of the tax base imply a legal vacuum which prevents the assessment, verification, collection and review of this tax and, therefore, its enforceability as long as the regulations are not amended and adapted to the constitutional requirements by the legislator.

On the other hand, the Constitutional Court points out that the following situations cannot be reviewable based on such judgement:

a.- Tax obligations that, at the date of passing the judgement, have been finally decided by judgment which has the force of res judicata or by final administrative decision.

b.- Provisional or definitive tax assessments that have not been contested at the date of the judgement.

c.- Self-assessments whose rectification has not been requested before the date of the judgement.

This, however, does not deny the possibility of contesting tax assessments and self-assessments for reasons other than the unconstitutionality defined in the judgement, for example, in the case that there are no capital gains on the value of the land of the transferred property, or where the capital gains on the value of land arising from the transfer of the property, is less than the amount of tax.

Adaptation of the Municipal Capital Gains Tax regulations to the recent jurisprudence of the Constitutional Court – Royal Decree-Law 26/2021 of 8 November.

Just two weeks after the decision of the Constitutional Court on 26 October, which declared unconstitutional and invalid the method of calculating the base of the Tax on the Increase in Value of Urban Land (commonly known as the Municipal Capital Gains Tax), given that it determined that there had always been an increase in the value of the land during the period of ownership, regardless of the existence and actual amount of this increase, the government reacted, motivated by the vital importance that the income from this tax has for local authorities.

In this sense, Royal Decree-Law 26/2021 of 8 November was published today in the Official State Gazette, which adapts the regulation of the Tax on the Increase in Value of Urban Land to the recent jurisprudence of the Constitutional Court.

This Royal Decree-Law not only adapts the regulation of the Tax to constitutional requirements, but also introduces a new feature on which our highest court had not yet expressed an opinion, as will be explained below.

As far as the constitutional adaptations are concerned, these consist mainly of two regulatory changes.

On the one hand, land transmissions where there is no increase in value due to a difference between the value of the land on the date of transfer and the date of acquisition will not be subject to tax.

On the other hand, two options are provided for the calculation of the taxable base, allowing taxpayers to choose the one they consider most beneficial:

Option 1ª.- Calculation of the tax base by difference between the transfer value of the land and its acquisition value.

Option 2ª.- Calculation of the taxable base taking into consideration the cadastral value of the land at the time of transfer adjusted by the coefficients approved by the local authorities.

These coefficients, which shall be applied according to the number of years that have passed since the acquisition of the property and shall be updated annually, may not exceed the following:

In addition, local authorities may establish a coefficient to reduce the cadastral value of land, of up to 15%, in order to adapt it to the market conditions.

With regard to the change introduced that is not related to the case law of the Constitutional Court, this consists in the fact that capital gains on the value of land, generated in a period of time of less than one year, are now subject to this tax.

The above changes will come into force as of tomorrow, creating a legal vacuum for those transfers occurred during the period from the date of the Constitutional Court’s ruling (26 October 2021) until the time of their implementation, which may not have been or remain subject to taxation. 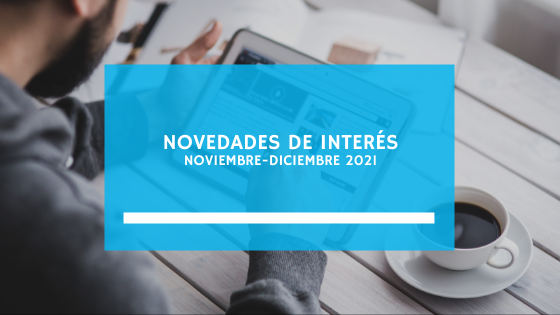 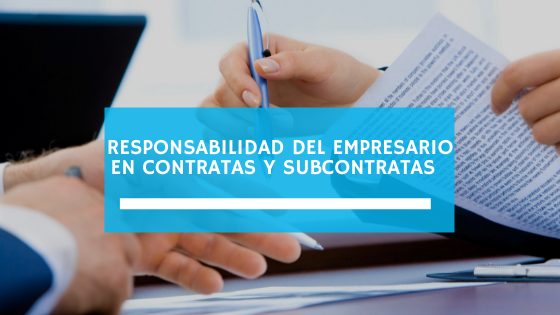 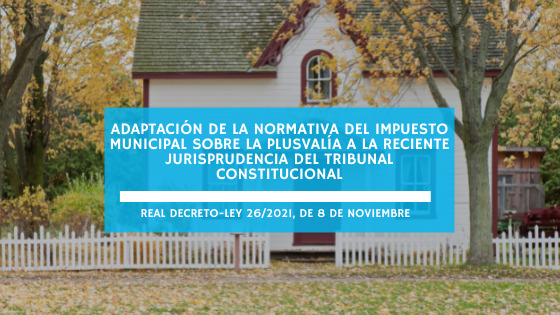 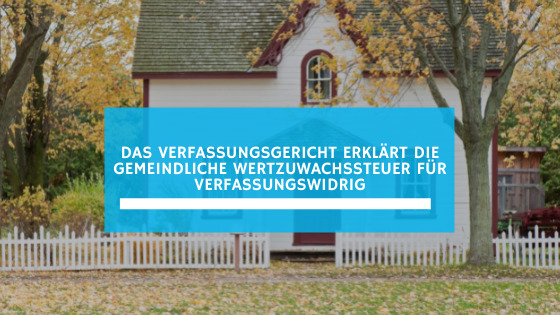 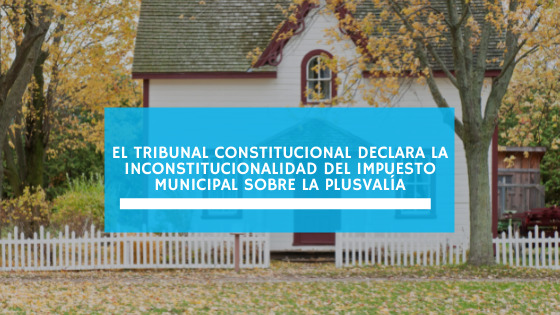 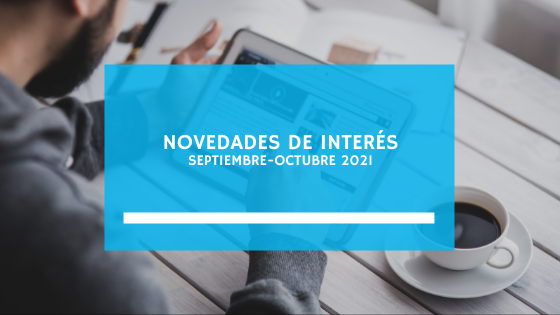 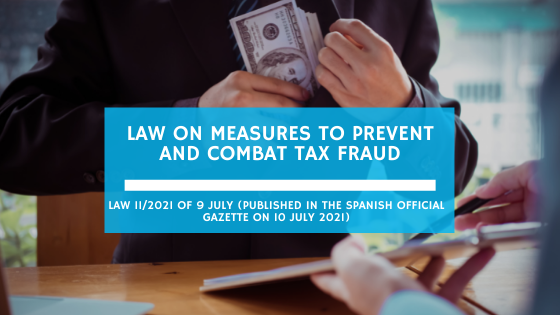 LAW ON MEASURES TO PREVENT AND COMBAT TAX FRAUD (July 2021) 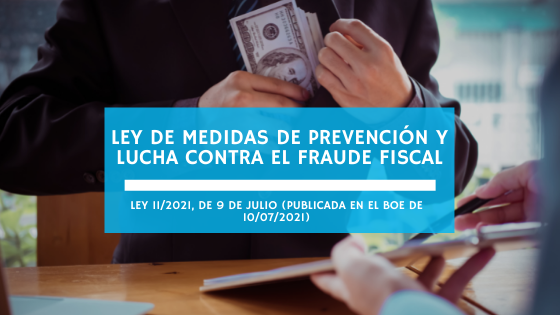