Advising companies,
individuals and families since 1970

If there is one thing that defines us, it is professionalism, teamwork and the pursuit of excellence.

The history of the consultancy firm goes back to the end of the sixties, when the founder of the consultancy firm, Joan Cerdà, finished his degree in Business Administration and, together with two classmates, founded the first company in a completely empty office. At that time, very few companies knew how necessary it was to have business accounting or to delegate it to someone, and the office played a very important role in this respect. This first company was active for about two years. 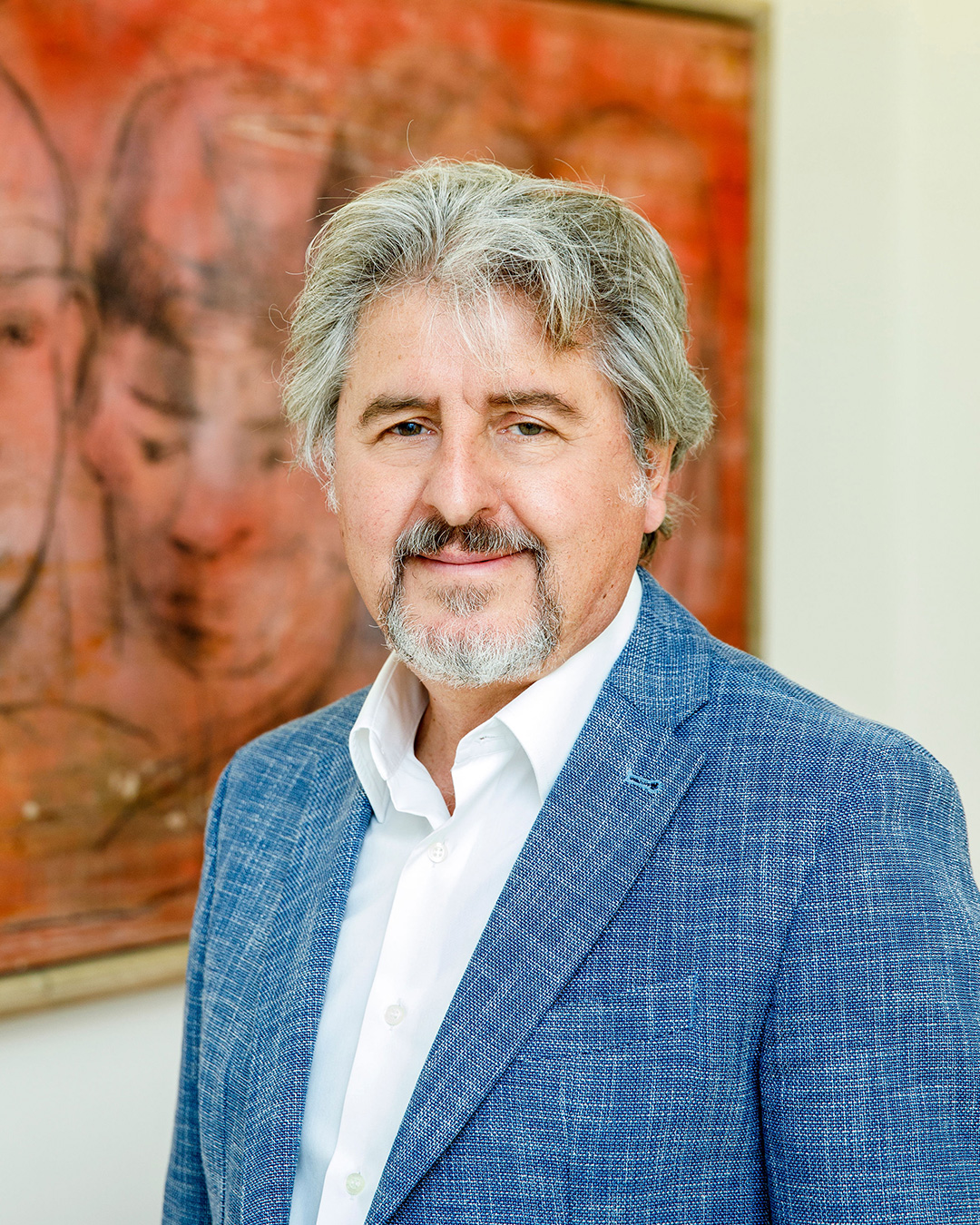 The figure of tax advisor did not exist at that time, what they did was accountancy work, and in this sector Joan Cerdà managed to develop his own office with such success that he had around twenty employees. The team provided ideas and guidance to the businessmen they worked with, which helped the business to grow.

One of the key moments for Joan Cerdà’s consultancy came with the tax reform approved on September 8, 1978 by the Ministry of Finance, which introduced the Personal Income Tax (IRPF). After this change, and with a new context, the firm focused on taxation, continued to grow and evolved into a consultancy firm. In addition, Joan continued his education, obtaining degrees in Business Administration and Management, Economics and Law, which complemented his vision of all these disciplines.

In 1987, Joan had the desire to mechanise certain internal processes of the consultancy. There were few options on the market in terms of software, and those that were available were either insufficient or expensive. For this reason, he decided to look for a computer scientist to create his own programme and develop several applications. At the same time, Joan was Delegate of the Spanish Association of Tax Advisors for the Balearic Islands, which helped him to meet other firms that were interested in the applications, which were in such demand that Joan decided to create a computer company. In this new stage, he had almost 400 offices in Spain using his applications. 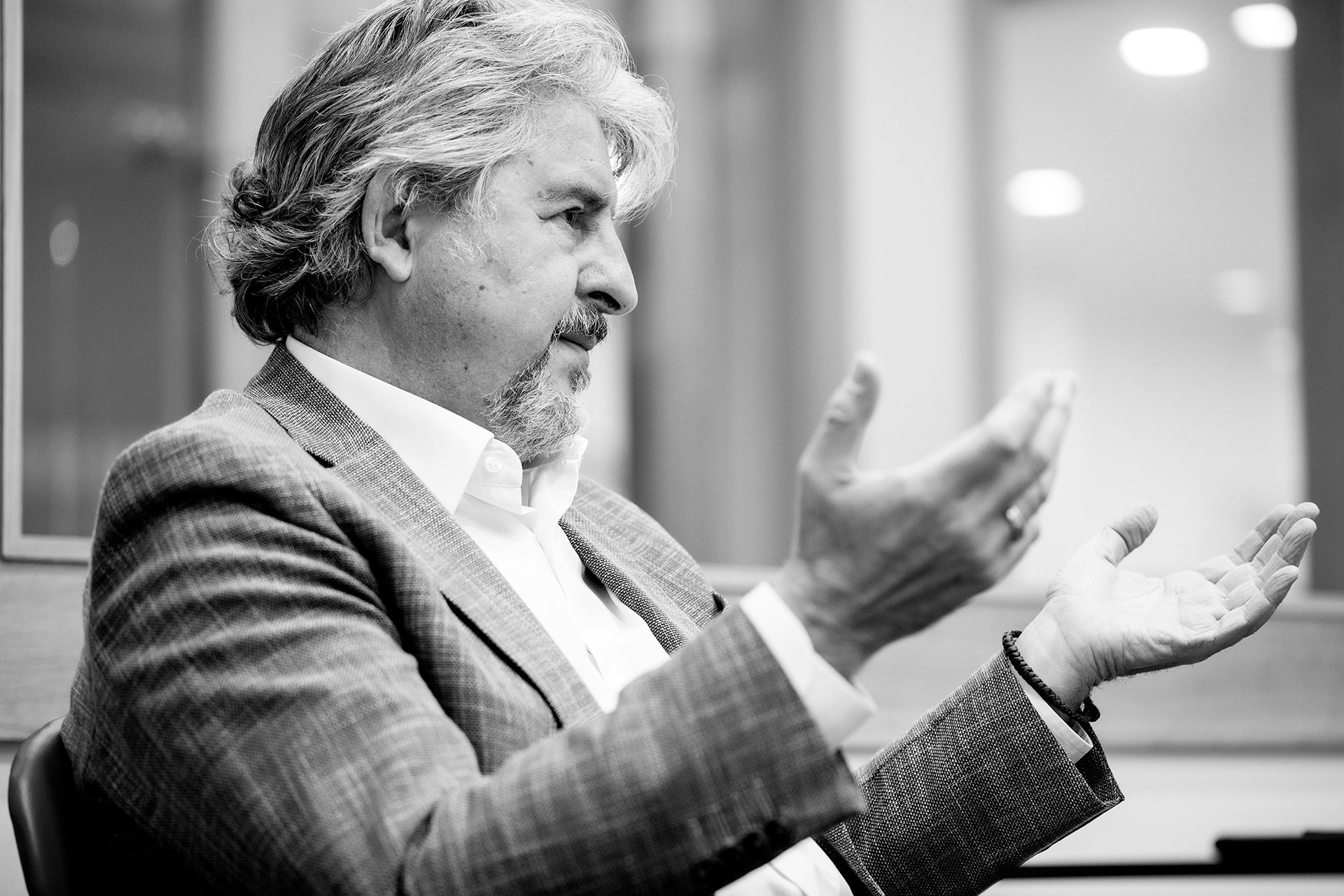 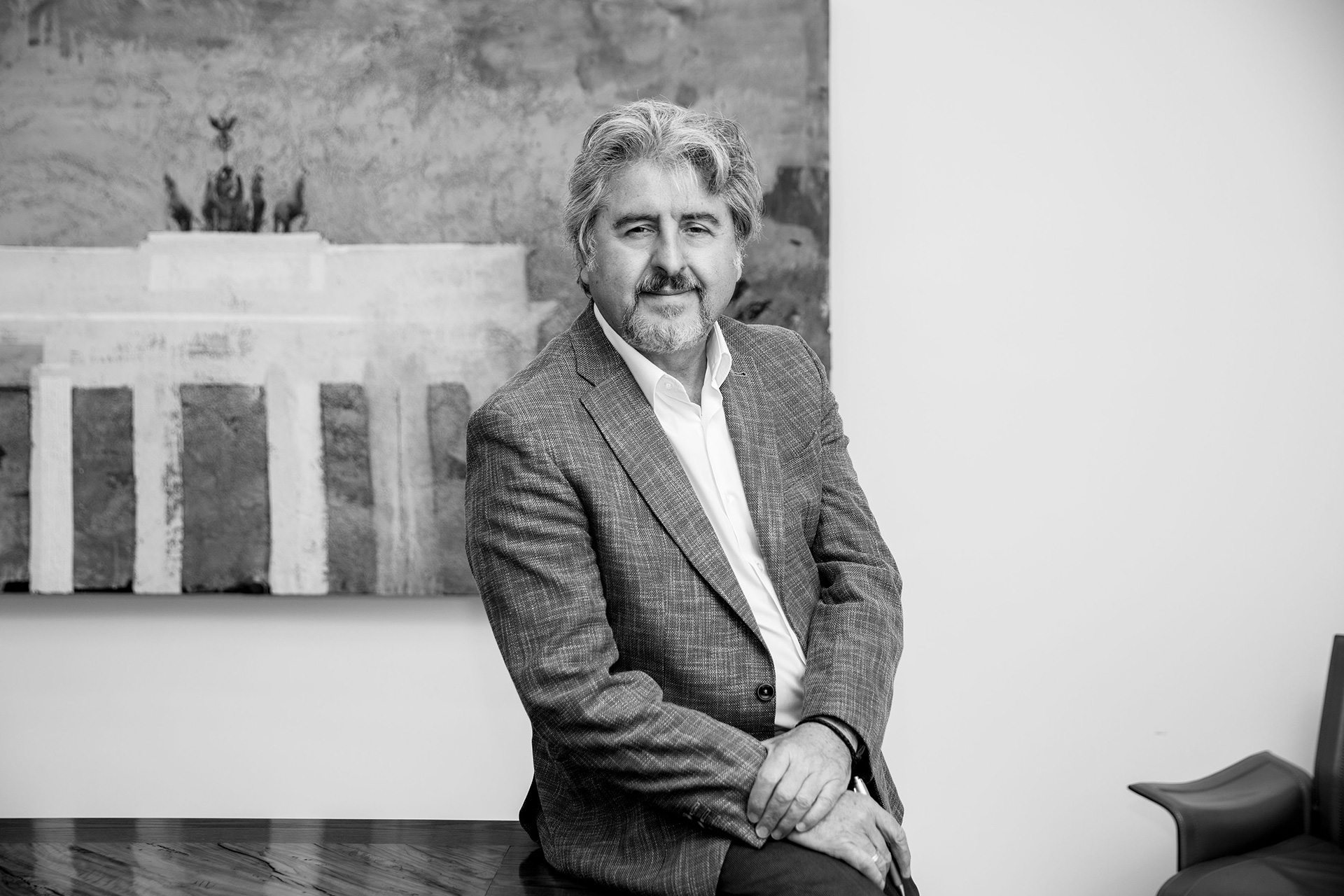 Joan kept this company for 14 years, then decided to return to focus on the office and transfer the software to A3, which at that time was in the hands of two Catalan businessmen and is currently one of the most important business management programs on the market.

Years later, after 50 years at the helm of the company, Joan Cerdà decided to strengthen the business before handing over the baton to his team, in whom he has 100% confidence. This led to a major new growth in both the activity and the staff of the consultancy due to the commercial technique, the expansion of the business and a new approach to development and consolidation on another level. 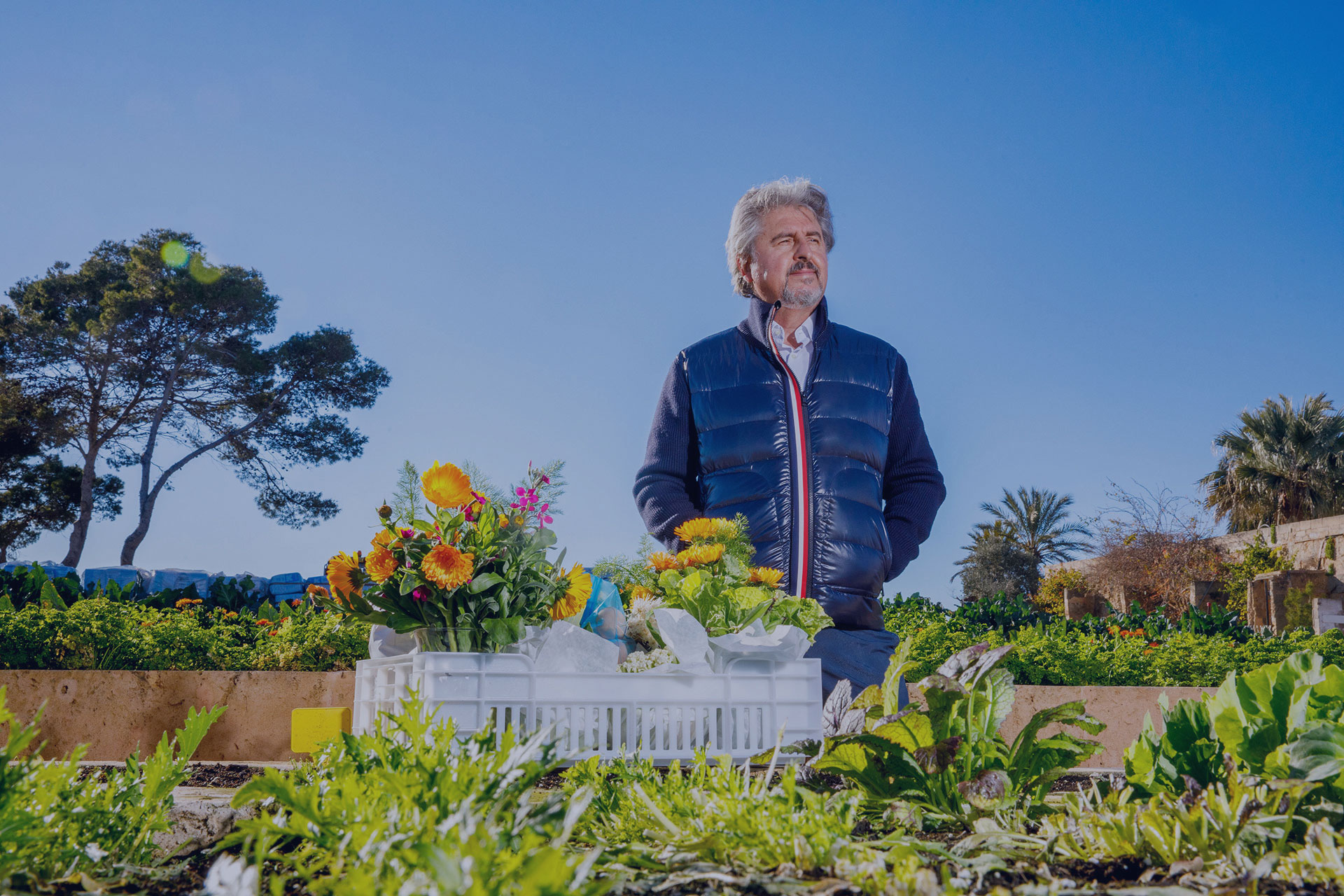 We will be happy
to answer your queries